March 3 marks the day that President Herbert Hoover signed a congressional act making “The Star-Spangled Banner” the official national anthem of the United States, but that might not have happened if Francis Scott Key hadn’t practiced certain social media marketing principles that helped increase the song’s popularity.

Following the attack on Baltimore, Francis Scott Key immediately began to write the words to his poem on the back of a letter he had kept in his pocket.  The poem was then printed in both Baltimore Patriot and The American within days of the battle.

Historic Timeline of “The Star-Spangled Banner” Likes and Shares 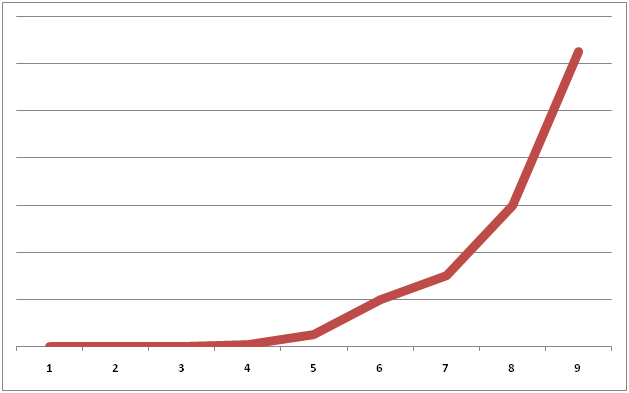 Include Multimedia in your Posts

Studies show that posts that include multimedia like photos or video outperform plain text posts.  Francis Scott Key started with just a poem called “Defence of Fort M’Henry”.  It wasn’t until he set the poem to the tune of a popular British called “To Anacreon in Heaven”, that it became a well-known American patriotic song.

Don’t Shoulder the Burden of Content Creation by Yourself

Francis Scott Key wrote the poem, but he used music from an English composer named John Stafford Smith, and relied on the help of his brother-in-law Judge J. H. Nicholson to help set the poem to the music.

Which CMS Is Right for My Business?