The Value of QR Codes 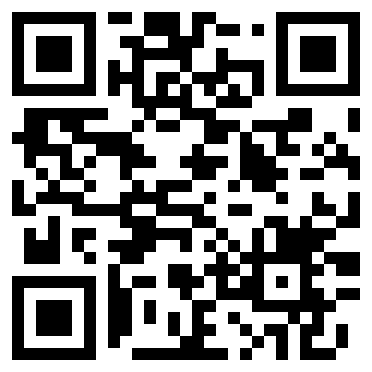 You’ve probably seen them. Tucked in the lower corner of a magazine ad, on the back of a business card, on a bus sign or even on the entire side of a building. It’s an increasing trend in advertising that some say is a fad, and some say the next great new way to promote.

What are QR Codes? QR Codes, simply put, are 2 dimensional, scannable barcodes that can either be used to dial a phone number, visit a web site, display text or send a SMS. The data is stored directly within the code, so it will not expire.

QR Codes are not effective just anywhere. The effectiveness can be optimized by using the QR Code in the way it was intended. In this case, it’s important to understand how the QR code works. The code is optically scanned by a camera and through the use of software, directs you to the intended destination – whether be a website, plain text or a phone number. Smart phones are the ideal tool for using QR Codes due to their ability to utilize a camera and process the data relatively quickly. FYI: The “QR” in QR Code stands for “Quick Response”. 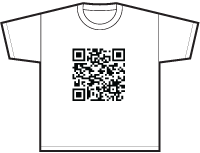 The real value in QR Codes come in their usage. You would not use a QR Code in an email signature or a tweet. Unless your email or twitter client happens to double as a QR Reader, this would not be ideal usage. QR Codes shine when they are used out in the physical world.

For those who would like to experiment, generate your custom QR Code here.

Microsoft Tag  – Microsoft’s version of a 2D barcode that enables great analytics and the ability to alter the tag contents after creation. The difference here is that the tag value is stored on Microsoft servers rather than in the tag directly like QR Codes.

Depending on your mobile OS, here is a list of QR Readers for a variety of mobile platforms.

In combination with a great marketing campaign, QR Codes can help achieve the engagement necessary for success. If you’d like to assemble award winning marketing and branding campaigns, let us know!