A Great Leader….and a Great Soul. 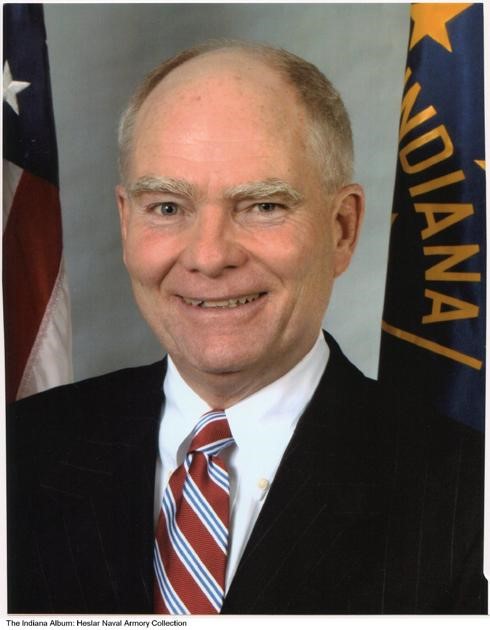 Joe Kernan, former mayor of South Bend Indiana and former governor of Indiana, passed away earlier this week at the age of 74 after battling a long illness. The city, the state, the country, has a void in it.

What some people don’t know is how proud we are of Joe for his heroism during his Vietnam POW imprisonment, his leadership when he appointed Kathy Davis as Indiana’s first female Lt. Governor and for his love of South Bend. He proudly served South Bend as mayor for three terms and returned to his beloved town after retiring as Governor. While mayor, Joe was able to land the College Football Hall of Fame. Plus, he secured financing for the Coveleski Stadium, home of the then South Bend Silver Hawks (now known as the South Bend Cubs), and was instrumental in many other robust economic programs the South Bend region currently enjoys.

Although most of us at Force 5 had not personally met Joe, some had. And all of us have been touched by his passion and love he had for our city. May your light continue to shine brightly on us and on South Bend.

Which CMS Is Right for My Business?